Get fresh music recommendations delivered to your inbox every Friday.
We've updated our Terms of Use. You can review the changes here.

.​.​.​On the Precipice of the Ancient Abyss 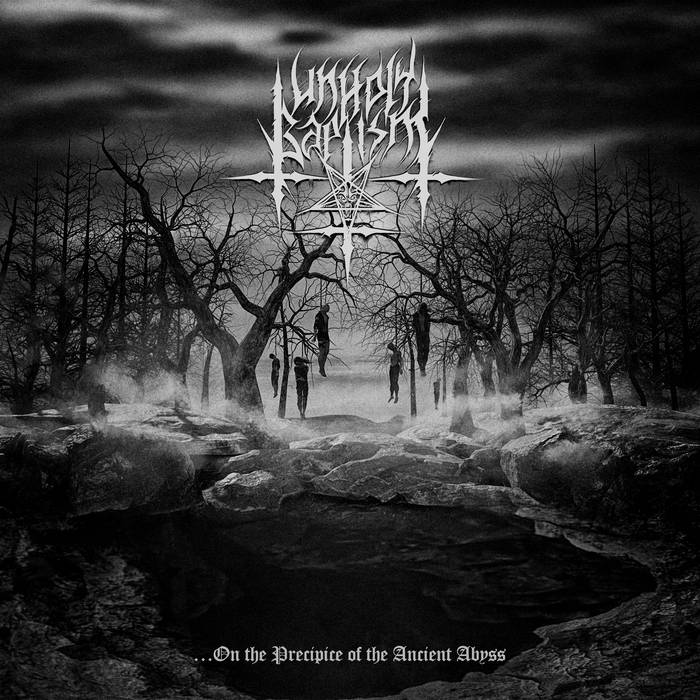 Credits:
All instrumentation and lyrics by Unholy Baptism

Formed in the winter of 2008 in the frigid northlands of Arizona, Unholy Baptism was originally a guitar/drums black metal project. The goal was to blend mid 2000's new wave black metal with the grim tone of the early Norwegian scene. . A five track EP was recorded early in 2010 and was subsequently followed by multiple shows in Flagstaff, AZ. Unholy Baptism is now a recording only project. ... more

Bandcamp Daily  your guide to the world of Bandcamp